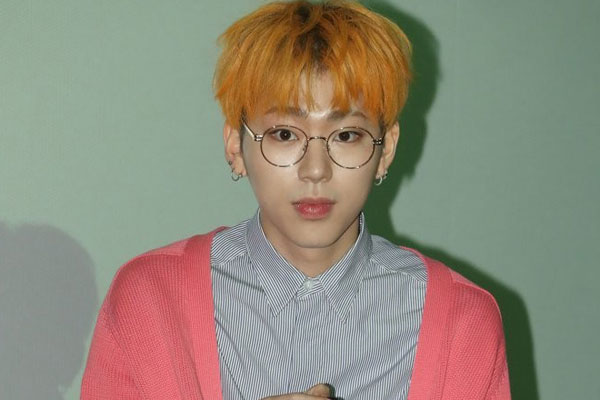 Rapper, producer and member of K-pop band Block B, Zico, has returned with his first full-length album in eight years.

The album contains 10 tracks, led by “Being Left,” which features rising musician Dawn. The track deals with breaking up with gentle rapping and soothing arpeggio.

Since debuting as the leader of Block B in 2011, Zico has recently established his own label last year.