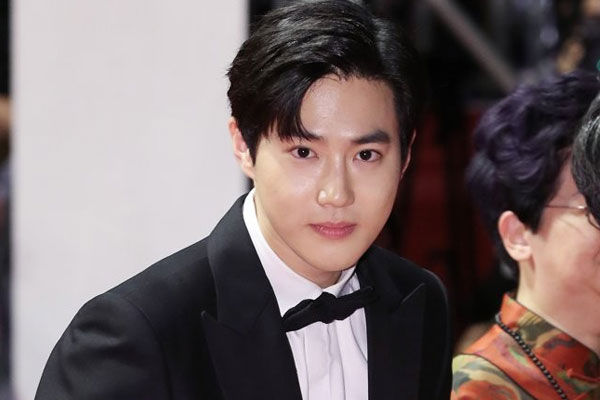 The singer, whose real name is Kim Jun-myeon, will be releasing his first solo album “Self-Portrait” on March 30. The title track “Let’s Love” is a modern rock genre with lyrical messages for fans. The teaser images for this track were released along with the track’s title and a short video.

The new album features songs written by Suho, and he has taken part in creating the concept for the album from the start.