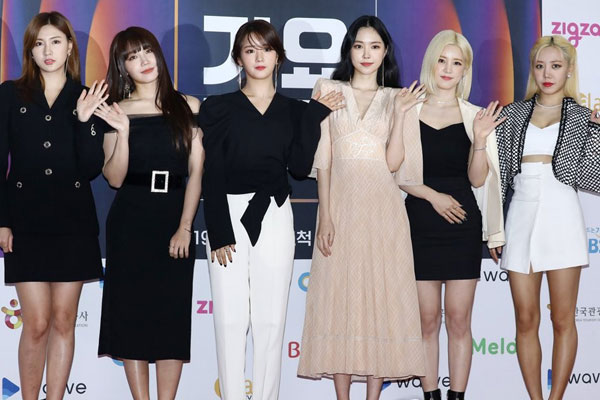 APink will be releasing a new album next week and has revealed the tracklist for the upcoming album.

“Look”, the group’s 9th mini-album will drop April 13. According to the tracklist, the album will contain seven tracks overall, with “Dumhdurum” chosen as the lead track.

The group’s members Chorong and Eunji are said to have contributed in writing the lyrics for Tracks 6 and 7.