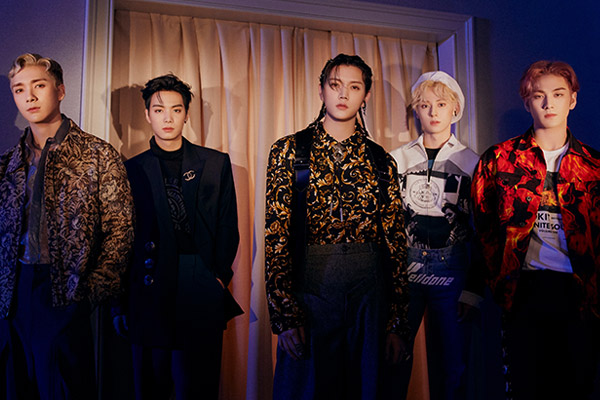 Called “Drive” the new album is a follow-up to their 2015 Japanese debut album “Bridge the World”.

The new album is slated for release on Oct. 7 and will be fronted by an original Japanese song of the same title. It will also feature several hits that were previously released in South Korea, including "Call Me Back" and "I'm In Trouble."