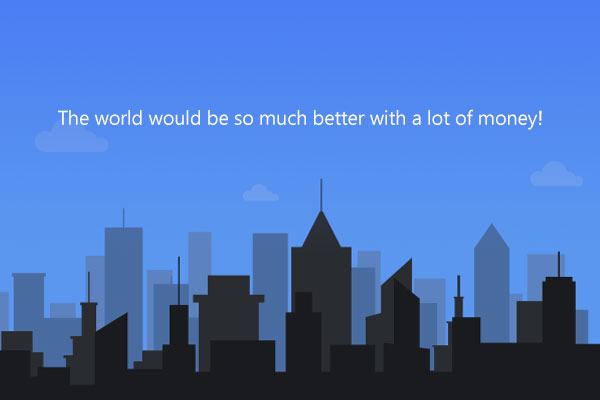 The tall man with a red face and the bulging eyes is Mr. Seo. Always wearing a wide-brimmed Korean hat called ghat, he often scans the streets should anyone come looking for a room to rent.

He could have felt sorry for himself, recalling that he had been a proud military officer. He could have felt miserable, realizing how he had fallen so far to become a mere real estate agent, who had to pander to even a prostitute or a lowlife who wanted to rent a room.

“The world would be so much better with a lot of money!”

All he saw around his neighborhood was newly built high-rises and picturesque homes.

Automobiles as sleek as catfish just out of water roared at his behind whenever he didn’t pay attention to where he was going. If he happened to look back, the driver would glare at him and a fat gentleman would be smirking from the backseat.

“Bokdeokbang: The Place of Good Fortune” is one of the most historically significant works of Yi Tae-jun. The characters are all from the late Joseon period in the early 20th century. Mr. Ahn worked for the government and Mr. Seo was a military official, but the time changed and the Joseon Dynasty was replaced by the Japanese imperial reign and capitalism. People who had jobs under the old system became obsolete and had to look for new ways of life under the new world order. This is a sad story of how these men cling to the tiny real estate office to find what little energy they can to live the rest of their lives.

: Debuted by publishing “Oh Mongn-yeo” in Joseon Mundan in 1925

Works include “Night Walk,” “Before and After the Liberation,”Flourishing of the Youth,“ and more