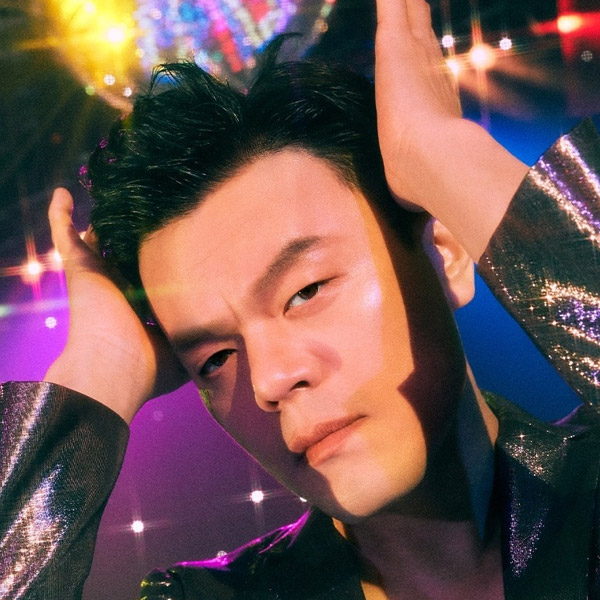 Park Jin-young, also known as JYP is a singer-songwriter, record producer and record executive. Park rose to stardom as a singer following the release of his debut album “Blue City” in 1994. In 1997 he founded JYP Entertainment, one of the most profitable entertainment management agencies in Korea that has produced stars such as Rain, Wonder Girls, 2PM, TWICE etc.