2nd season K-drama series ‘The Penthouse’ to air in Feb. 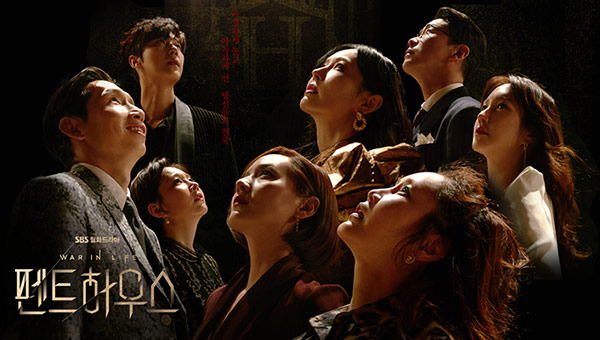 The second season for the popular K-drama series “The Penthouse: War in Life” will premiere on Feb. 19.

The first season, which began airing in October, 2020, ended in a cliffhanger with the death of one of the main characters who is played by actress Lee Ji-ah.

A 30-second trailer for the new season revealed the upcoming air date and raised anticipation on who the killer may be.