"A Dandelion on the Rooftop" by Park Wan-suh 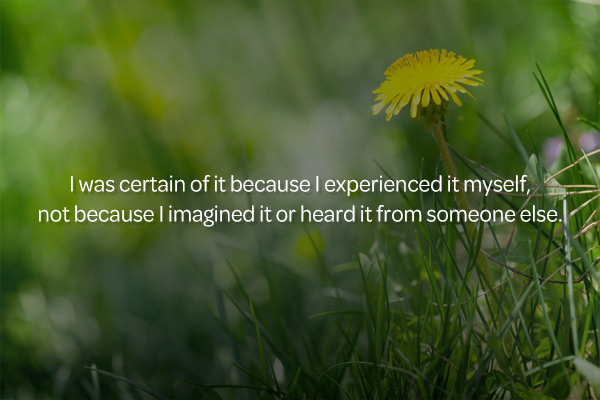 An old woman fell to her death from the seventh floor of our apartment building. It wasn’t an accident, done on purpose, so her death was suicide. This is already the second time such incident happened.

Published in 1979, Park Wan-suh wrote “A Dandelion on the Rooftop” as a children’s tale for grownups. The story begins with the suicides of two old women.

The narrator is the only person in the story who understand the elderly ladies because he had once felt the same sense of isolation from his family. That experience left a traumatic scar on the boy, which led him to think about suicide. That was when he discovered a dandelion that took root in a spoonful of soil. This discovery is described in a beautiful way. That sturdy dandelion managed to survive on the hard concrete and demonstrated to the boy its resilient life force. The boy learns from the dandelion the importance of life.

Just like I was sure that dandelions, not steel bars, were the only things that could erase the thought of taking one’s own life by jumping off the terrace, I knew that not being able to turn back time was not the reason the old ladies didn’t want to live anymore.

I was certain of it because I experienced it myself, not because I imagined it or heard it from someone else.

I was long way off from being an adult, but I wanted at one time to die. Really.

I couldn’t hold back from speaking about it. I managed to escape my mother’s arms holding me fast like steel chains.

Awarded the Order of Cultural Merit in 2011, etc.