Jessi and Sunmi to collaborate with Ed Sheeran 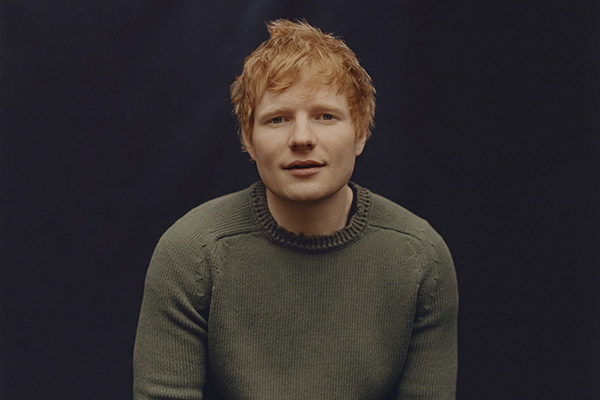 Jessi and Sunmi are collaborating with British musician Ed Sheeran to create a new version of Sheeran’s song, “Shivers.”

The new version of the song will be released on Nov. 24 through major music outlets.

Sunmi posted a brief preview of the remake on her Twitter, featuring images of all three singers along with a short snippet of the song.