Le Sserafim to debut in Japan 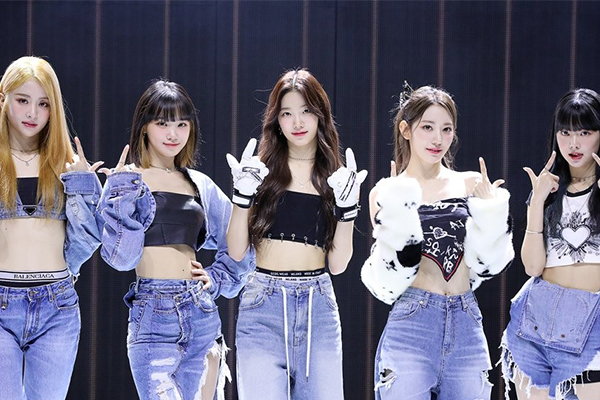 Le Sserafim is set to make their official Japanese debut next month.

To build up momentum for a more global presence, the group will be debuting in Japan with a Japanese single. The album will contain three songs including the group’s debut title “Fearless” as well as a Japanese B-side track called “Blue Flame”.

The group is already popular in Japan; they've topped the Oricon Combined Albums charts with both their debut and 2nd EP which includes their latest hit “Antifragile.”