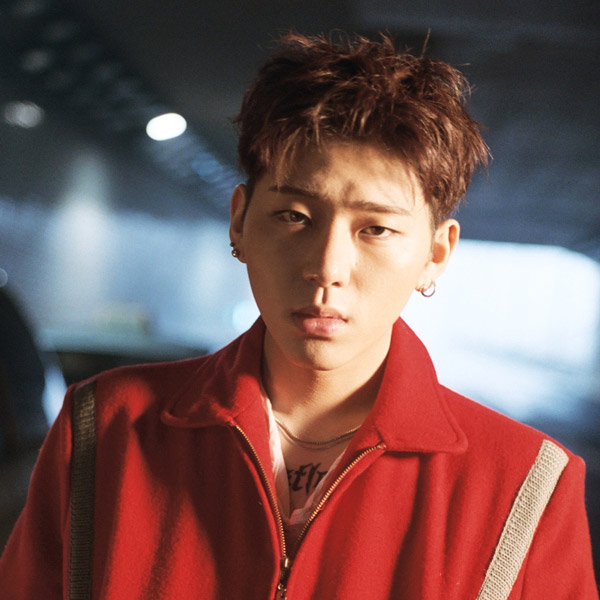 Member of: Block B

ZICO is the leader of the boy group Block B and a multi-talented rapper, producer and singer/songwriter. He is especially known for his ability to maintain an underground reputation along with mainstream appeal as an idol star and also for his successful crossover skills in the Korean hip hop scene. He has made appearances in the rap competition cable show “Show Me the Money.”