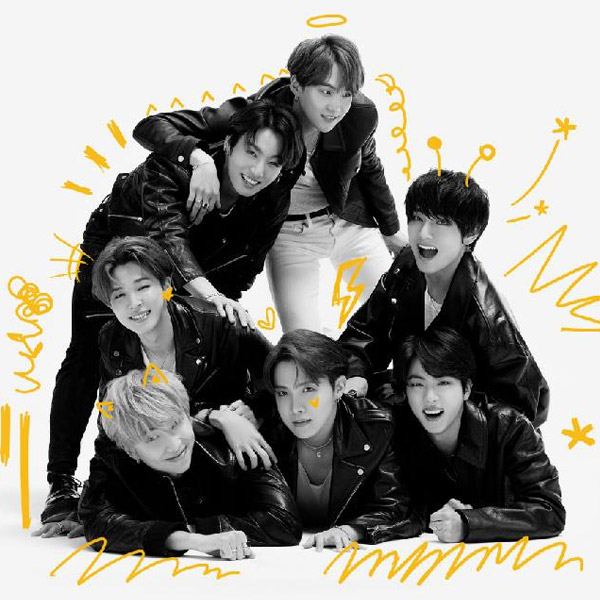 BTS, also known as the Bangtan Boys, is a seven-member boy band formed by Big Hit Entertainment. They made a phenomenal debut on June 12, 2013 with the song "No More Dream," winning several “New Artist of the Year” awards for the track. The band continued to rise to prominence with their subsequent albums, making it onto the U.S. Billboard chart with several albums. According to the Gaon Music Chart, BTS has sold sixteen million albums domestically in physical sales and is the best-selling artist to debut in the 2010s. They currently hold the record for best-selling album in Korean history with Map of the Soul: Persona, released in 2019.

The Most Beautiful Moment in Life: Young Forever (Full length, 2016)