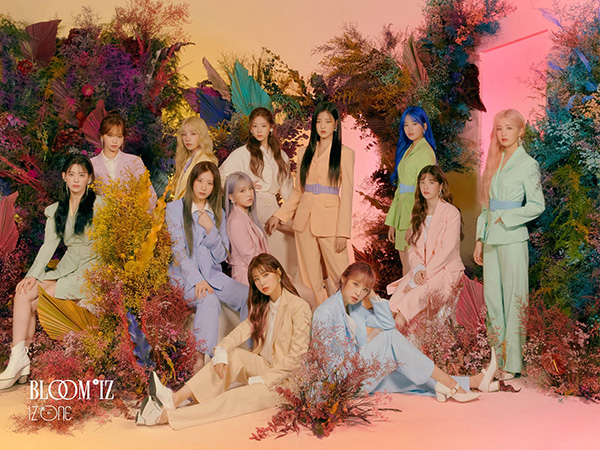 Labels: Off the Record, Swing, EMI

IZ*ONE is a South Korean-Japanese girl group which was formed through the cable reality audition “Produce” series. The group has twelve members: Jang Won-young, Sakura Miyawaki, Jo Yu-ri, Choi Ye-na, An Yu-jin, Nako Yabuki, Kwon Eun-bi, Kang Hye-won, Hitomi Honda, Kim Chae-won, Kim Min-ju, Lee Chae-yeon. In late 2019, the group’s activities were temporarily suspended due to a vote manipulation scandal related to the audition program they were formed under. The group debuted in 2018 with their first EP Color*Iz which was met with success, allowing the group to win New Artist of the Year awards at several broadcasters. The group released their Japanese debut single in 2019.