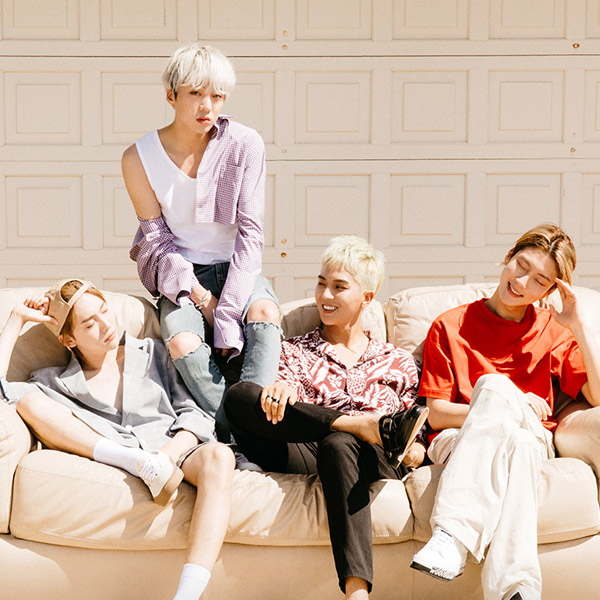 WINNER is a boy band that formed through the reality survival program WIN: Who is Next in 2013. The group officially debuted in 2014 with their first studio album ‘2014 S/S”. The group currently consists of four members, Jinwoo, Seunghoon, Mino and Seungyoon. One of the original members, Taehyun, left the group in November 2016. The group recently released their third EP “CROSS” in Oct. 2019.