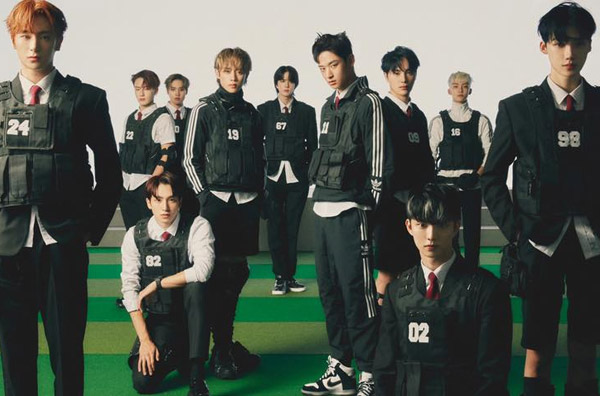 The Boyz is a boy-band which debuted in 2017. The group is under IST Entertainment. The group’s debut single “Boy” from their debut EP “The First” was released on Dec. 6, 2017. The group currently has 11 members with former member Hwall officially leaving the group in 2019 citing health reasons.