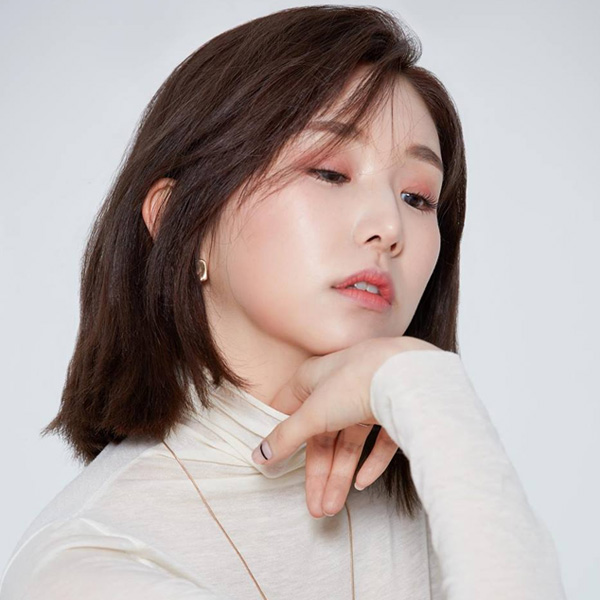 Kassy is the stage name for Kim So-yeon, a South Korean singer who debuted in 2015 and competed on the survival reality show “Unpretty Rapstar 3” in 2016. She has since released two EPs and numerous singles.