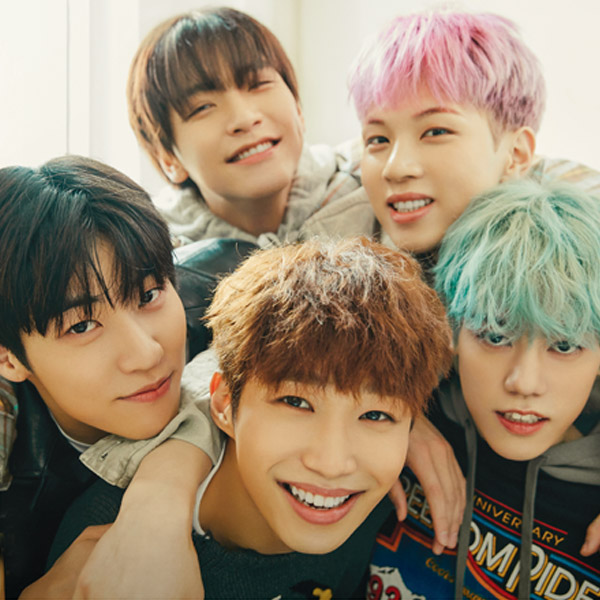 N. Flying (short for New Flying) is a band formed by FNC Entertainment in 2013. The group released their first digital indie single “Basket” in Japan in 2013 ahead of their official Korean debut in 2015. The band originally consisted of four members; Kwon Kwang-jin, Lee Seung-hyub, Cha Hun and Kim Jae-hyun. Yoo Hwe-seung became a new addition to the band in 2017 while Kwon Kwang-jin left the band in 2018 and his position was filled by Seo Dong-sung in 2020.