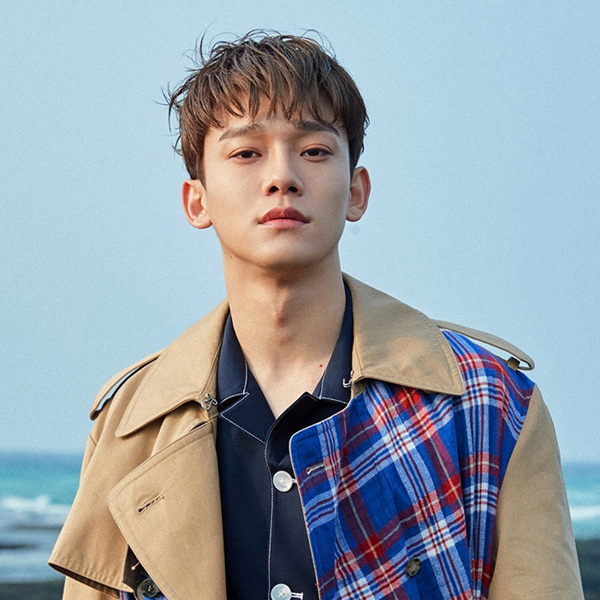 Kim Jong-dae, better known by his stage name Chen, is a singer and songwriter who debuted in 2012 as a member of the boy band EXO. He is predominantly known as the main vocalist for Exo and also participated in EXO’s subgroup Exo-M, Exo-CBX and SM the Ballad. He made his solo debut in 2019 with the EP “April, and a Flower”.