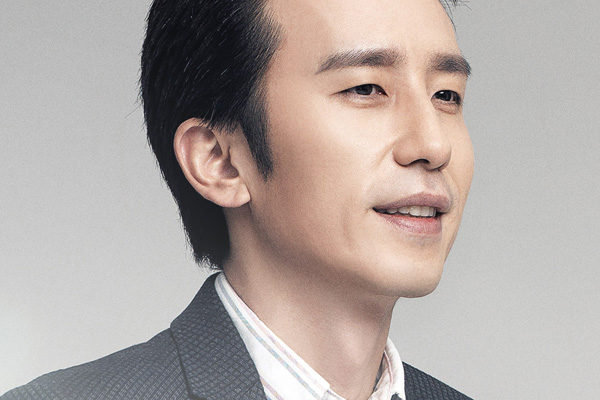 Toy is a one-man project band of singer-songwriter/producer/pianist You Hee Yeol. Although the band started out as a duo at the time of its debut in 1994, it has been a solo effort ever since 1996. The band is known for its numerous hit ballad numbers, as well as for working with famous guest vocalists, such as Kim Yeon Woo, Yoon Jong Shin, Cho Kyu Chan, Yoon Sang, EZ-Hyoung, Sung Si Kyung, Younha and more.