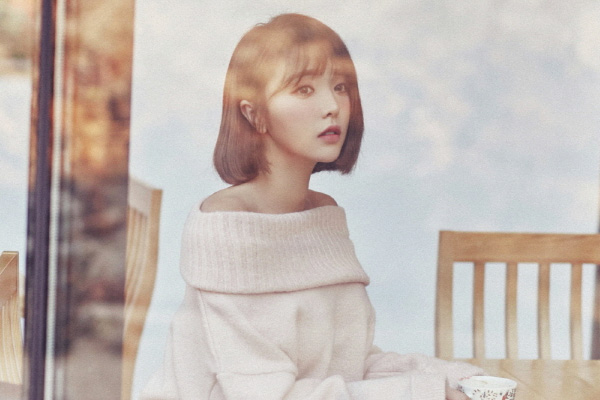 Hong Jinyoung is a trot singer and entertainer beloved for her signature loveliness (애교) and fun, danceable neo trot songs. She started out as a member of a short-lived girl group in 2007, but debuted as a solo trot singer in 2009, at the suggestion of her agency. Hong reportedly initially resisted the idea given the genre’s lack of popularity amongst younger audiences, but the switch proved to be extremely successful, as she now has numerous hits under her belt, as well as several awards.