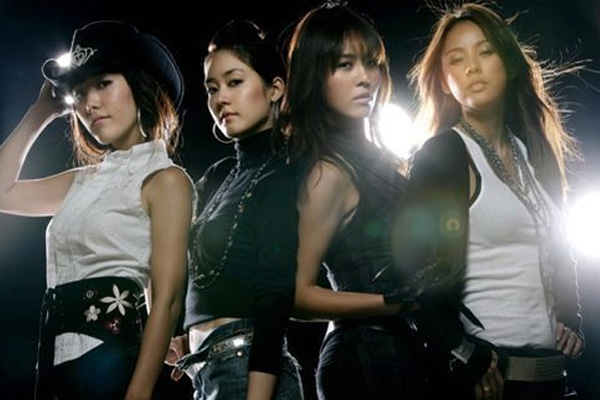 Fin.K.L was one of the top K-pop girl groups in the late 1990s and early 2000. Consisting of Lee Hyori, Ock Joo-hyun, Lee Jin, and Sung Yu-ri, the group was active from 1998 through 2002, and released 4 full length albums. Often considered one of the first generation K-pop idol groups, Fin.K.L was famously in rivalry with the contemporary trio S.E.S. Although the group never officially disbanded, the four members have all been pursuing solo careers as singers, actresses and musical actress.