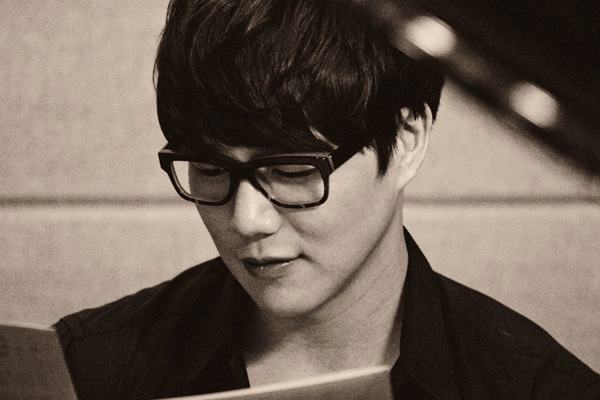 Sung Si Kyung is touted as one of the top balladeers in Korea. He debuted in 2001 and has released 7 studio albums and a Christmas album in Korea to date. He also recently debuted in Japan and has since released 2 studio albums in Japanese. The talented star is also popular as a television host, beloved for his quick wit and charms.