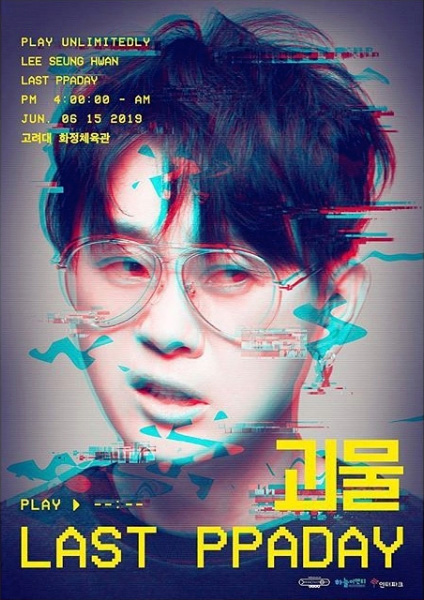 Veteran singer and entertainer Lee Seung-hwan will be holding a concert under his “Ppa Day” concert series from June 15-16 at Korea University’s Hwajeong Gymnasium from June 15-16. Lee’s “Ppa Day” concerts are a special concert series for his die-hard fans who have been with the artist throughout the years. The first “Ppa Day” concert was held in 2012 and Lee set a record for singing a total of 52 songs without any guests for 5 hours and 40 minutes. This year’s event has been much anticipated by fans as it is expected to last a whopping 10 hours with spectacular performances.