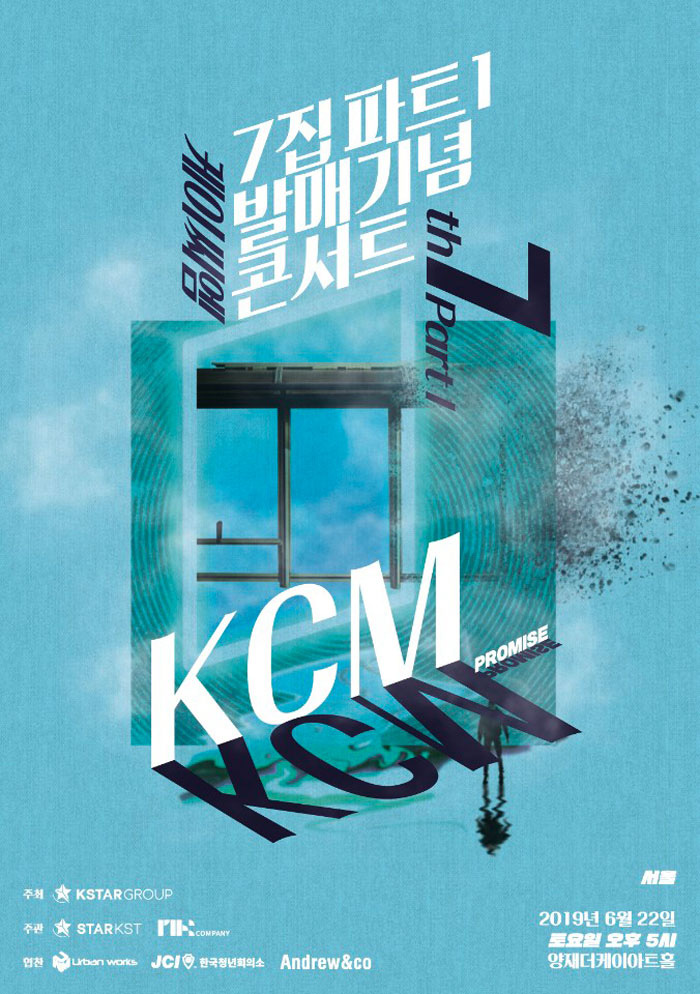 Singer KCM will be holding a concert celebrating the release of his 7th album. KCM met with fans in Busan on April 22 ahead of his Seoul concert to celebrate the release of his new album. The Seoul concert will take place on June 22 at TheK Art Hall and will feature the singer’s hit songs such as “I Know,” “To Eunyoung,” and “Black and White Picture.”