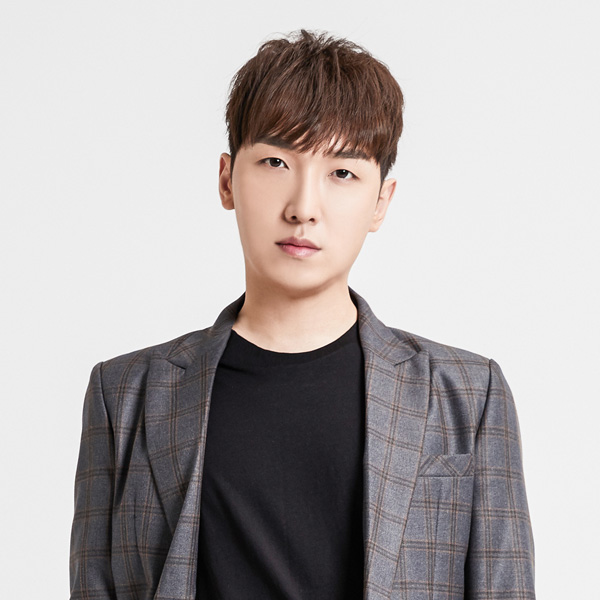 Hwang In-wook, born January 19, 1988, worked as a vocal trainer before officially debuting as an artist with his 1st album in July 2017. The first album was titled “I Want to be Drunk”. He also took part in the audition reality program Super Star K. His most recent single “Phocha” was released in June 2019.