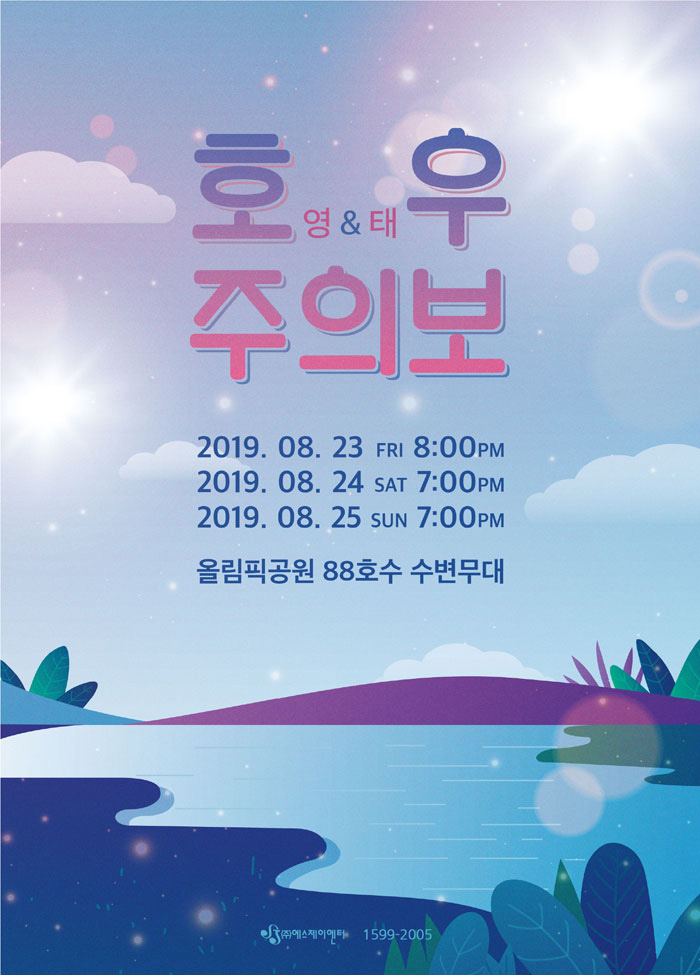 Son Ho-young and Kim Tae-woo from the veteran K-POP boy group GOD will be holding a joint concert. It is the second time the two singers are holding a concert together under the same title, which brings together the two letters from their respective names, Ho and Woo. The last HoooW concert was held successfully in 2017 while the group GOD recently held their 20th anniversary concert “Greatest”.