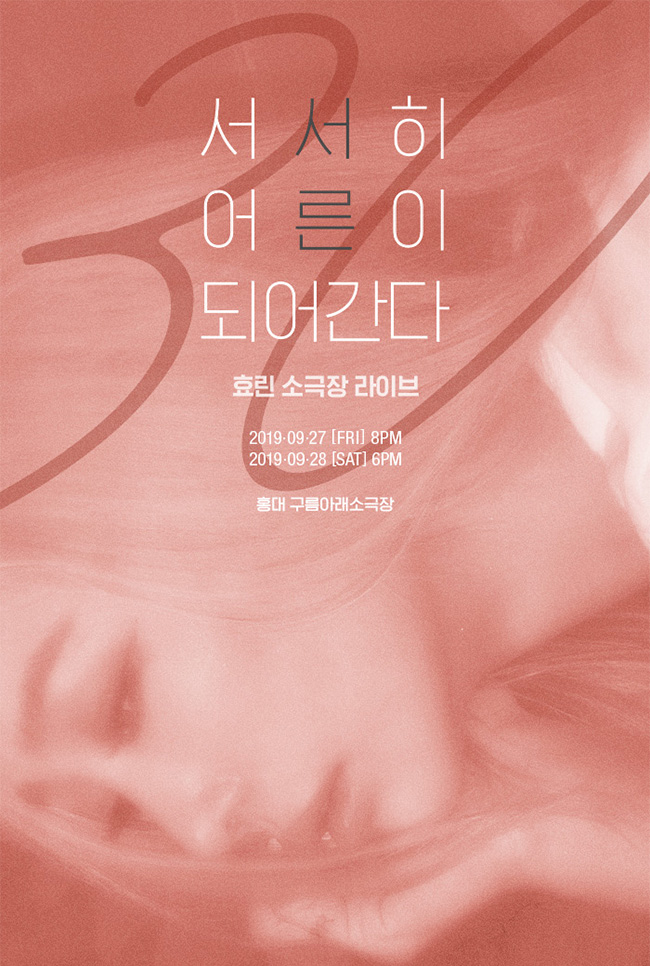 Hyolyn from the now-disbanded group SISTAR will be holding a solo theater concert for two days starting September 27. The concert is titled “Slowly…Becomin’ a Grown Up” and has the subtitle “Thirty”. Hyolyn promises to put on performances that fans have not seen before, closer to them as it is a small stage performance.