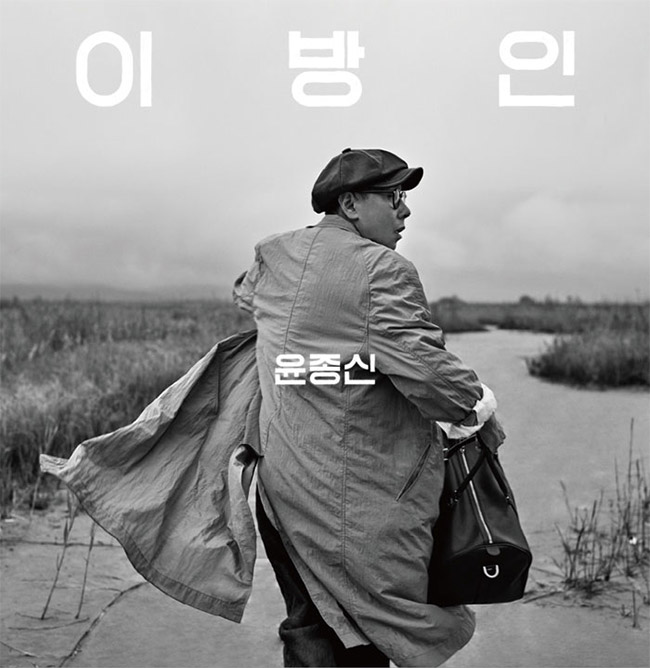 Singer, songwriter, TV personality and producer Yoon Jong-shin will be holding a concert titled “Nomad” on September 28 at Olympic Hall. The concert will be the last before Yoon goes overseas to focus on preparing music for the 10th anniversary of the “Monthly Yoon Jong-shin” project.