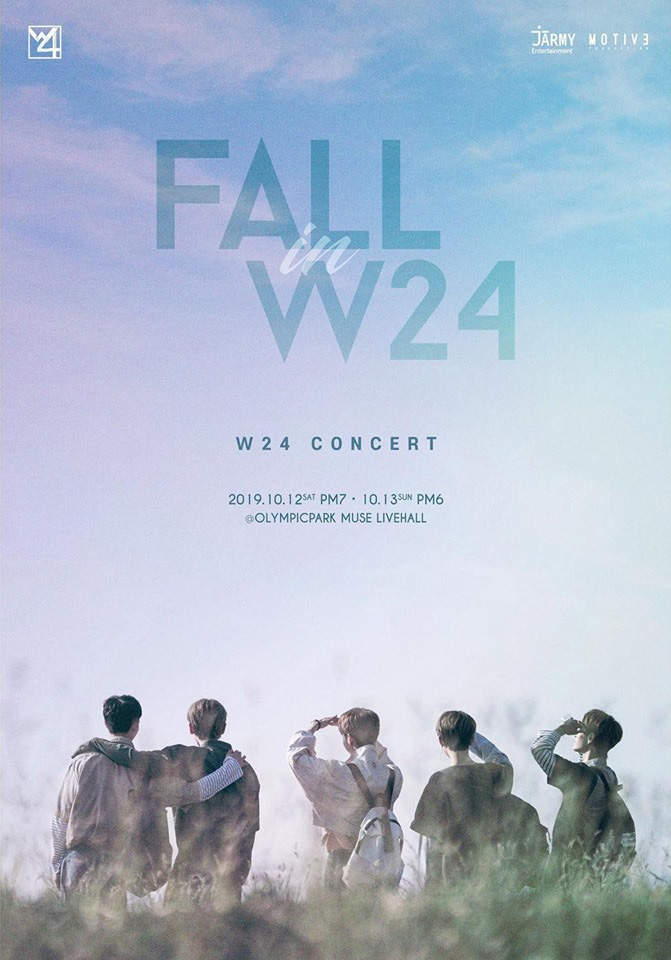 The rookie band W24 will be holding a solo concert at Olympic Park Olympic Hall from October 12-13. The concert follows the group’s recent series of concerts in South America. The group has five members and debuted in March 2018. The members are all talented musicians composing, writing, arranging and producing their own music. The group plans to promote their 2nd album actively following the concerts.