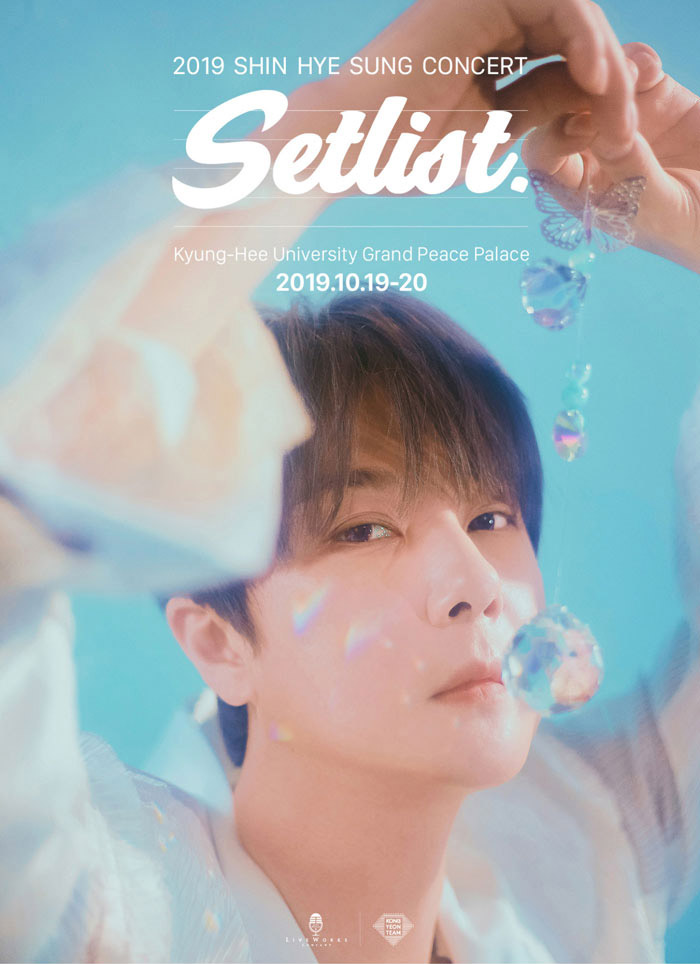 Shin Hye-sung from the veteran boy band Shinhwa will be holding a solo concert to promote his new album. Titled “Setlist” the concert title is the same as his new album which was released on October 8. It has been two years since Shin released his last solo album “Serenity” in 2017. Like the title, the new album features songs that have been made for the stage. The concert will be held at Kyunhee University Grand Peace Palace for two days from October 19.