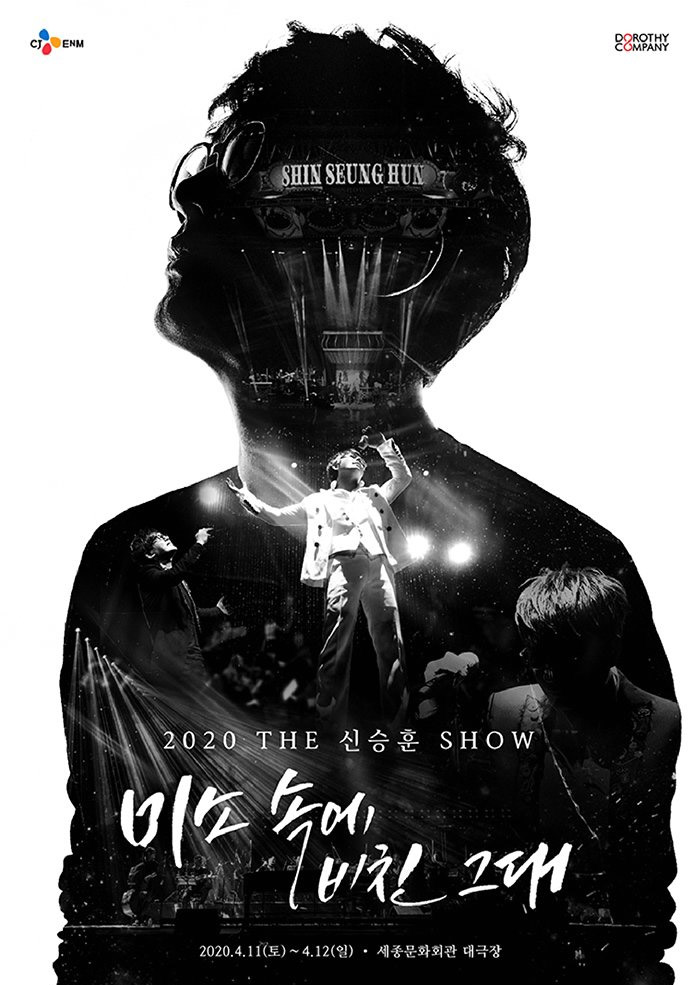 Celebrated singer-songwriter and Korea’s “Emperor of Ballads,” Shin Seung-hoon, will be holding a concert at the Sejong Center for the Performing Arts from April 11-12. The concerts, titled “The Shin Seung Hoon Show - Reflection of You in Your Smile” are part of a nationwide tour to celebrate the 30th anniversary of the release of his debut album. It is also the first time in approximately 2.5 years that the artist will be on stage since holding “The Shin Seung-hoon Show - Winter Special” in 2017.