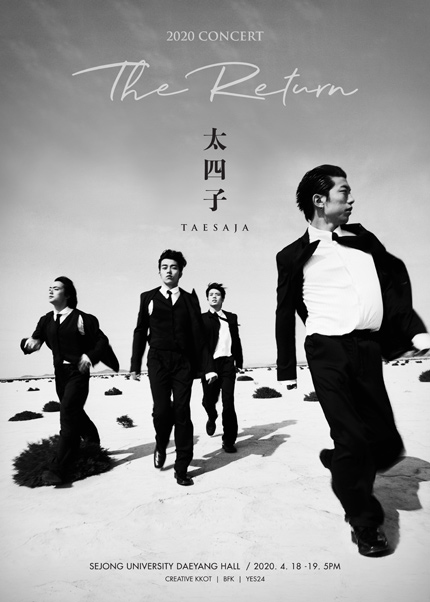 The 90s K-pop group Taesaja will meet with fans through a solo concert next month. The group made a “re-appearance” through a cable music variety show last November, and have been regaining popularity since then. Now, they will hold a concert to meet and communicate with their fans both old and new. The group debuted in 1997 becoming instant stars with a string of hit songs, but officially disbanded in 2001. Since their disbandment, many fans have been wondering how they were doing since they made the recent appearance on cable TV.