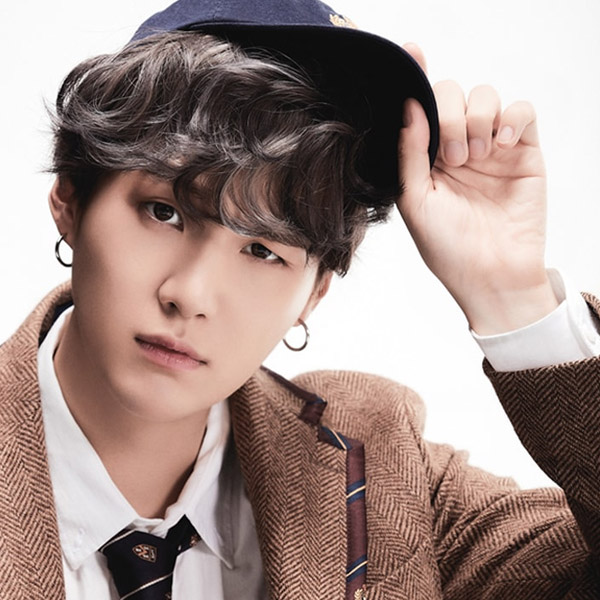 Min Yoon-gi, better known by his stage name SUGA (and Agust D), is a member of the K-pop idol group BTS and rapper, songwriter and producer. He debuted with BTS in 2013 and in 2016, he released his first solo mixtape, “Agust D.” He’s written and produced at least 100 songs, with Suran’s “Wine” winning best Soul/R&B track of the year at the 2017 Melon Music Awards.