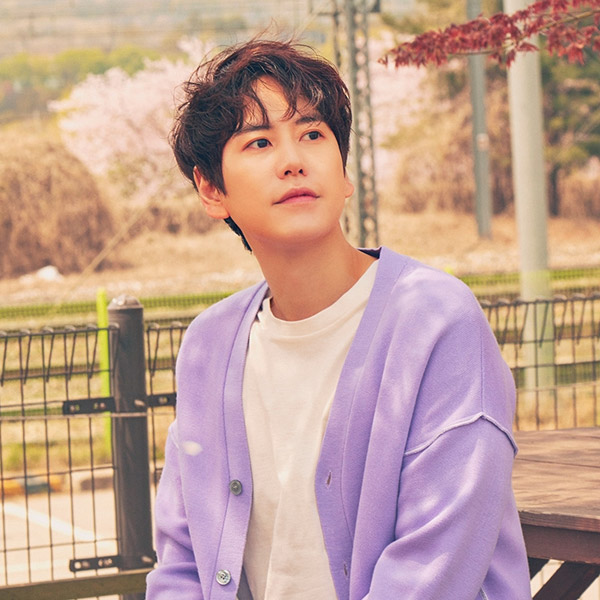 Kyuhyun (born Cho Kyu-hyun) is a singer, musical theater actor and television host. He debuted as a member of the group Super Junior in 2006. Apart from Super Junior, he is also part of Super Junior subunits KRY and M, as well as SM Entertainment’s project group, SM the Ballad. Kyuhyun has also established himself as a musical star and emcees various TV shows. He debuted as a solo artist in 2014 with “At Gwanghwamun,” making him the first Super Junior member to make a solo debut.