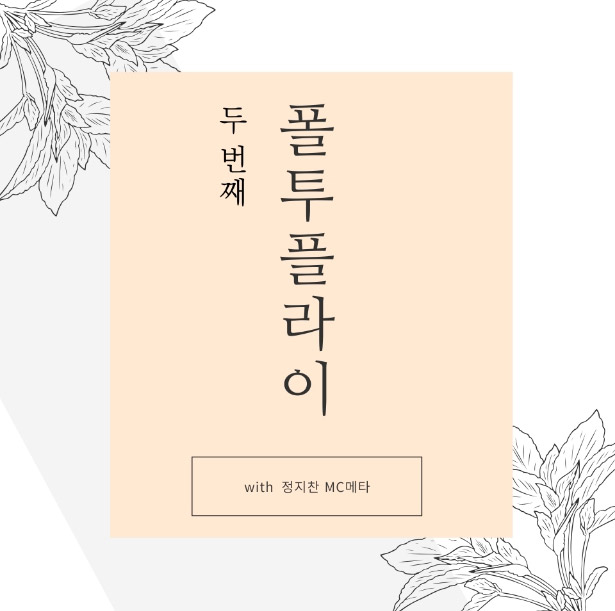 Veteran singer and “king of concerts” Lee Seung-hwan will be holding his 2nd FALL TO FLY concert from July 4-5 at Ewha Women’s University Samsung Hall. Fall to Fly is the title of Lee’s 11th album, which was released in 2014 as a 2 CD double album. The album features various artists from Wouter Hamel, MC Meta, Lush to poet and writer Do Jong-hwan and was recorded in LA, Nashville and London. The six year journey in creating this album will be shown on stage through the upcoming FALL TO FLY concert, which is the 2nd edition as the first concert for this year was held in February.