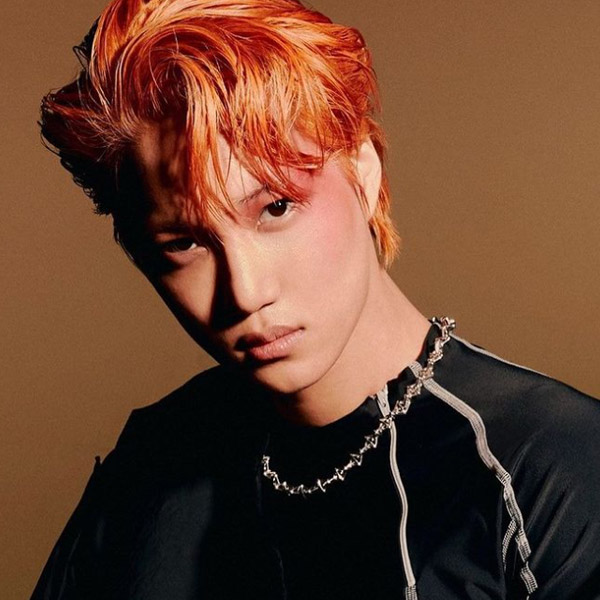 Kai is a singer, model, actor and dancer. He’s a member of the boy band Exo, it’s sub-unit Exo-K and the supergroup SuperM. He made his official debut as a member of the boy band Exo in 2012 under SM Entertainment. Later, in 2020, he debuted as a solo artist with the release of his extended-play, “Kai.” Apart from his boy band activities, he is also an active musical actor and has also starred in various TV drama series.