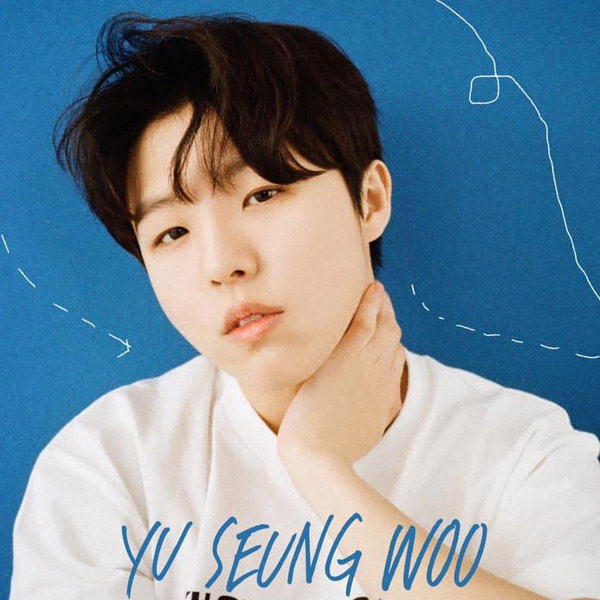 Yoo Seung-woo is a singer/songwriter and artist who debuted through the cable competition reality show “Superstar K4” in 2012. He finished in the top six and the following year released his first mini album “The First Picnic”. Paul Kim is a singer/songwriter who debuted with the single “Would You Like Some Coffee” in 2014. He appeared as a contestant on the popular U.S. audition show, American Idol and became one of the top 24 semi-finalists in Season 6 (2007).