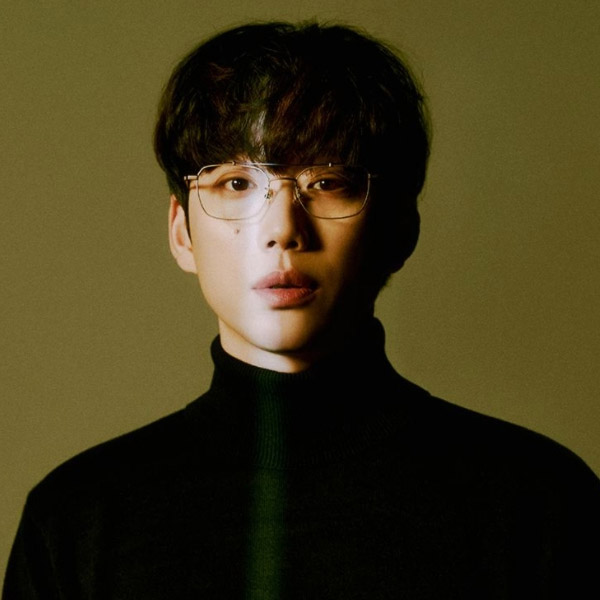 10cm is a band that originally consisted of two members Kwon Jung-yeol and Yoon Cheol-jong. In 2017 Yoon left the group citing health concerns, but later admitted to the use of marijuana. Now, 10cm is a one man band with Kwon as the sole member and main vocalist. 10cm debuted with the single “Americano” in 2010 and released the first official album “1.0” in 2011.