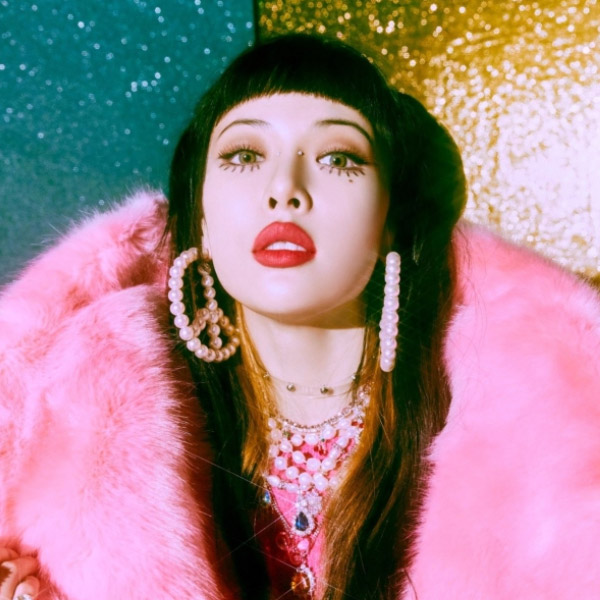 Hyuna is a singer-songwriter, rapper and model. She debuted as a member of the Wonder Girls under JYP in 2007 but left the group shortly after. She subsequently joined the group 4Minute which debuted in 2009 under Cube Entertainment. In 2010, she began her solo career and collaborated with Hyunseung of Beast as a duo (Trouble Maker). She also appeared in the music video for the global viral hit “Gangnam Style” in 2012. In 2019 she signed with Psy’s P Nation after her contract with Cube Entertainment ended in 2018. 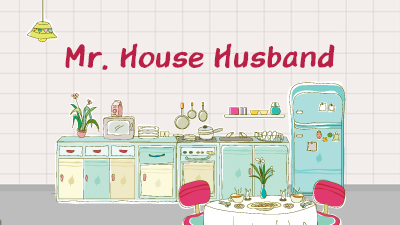