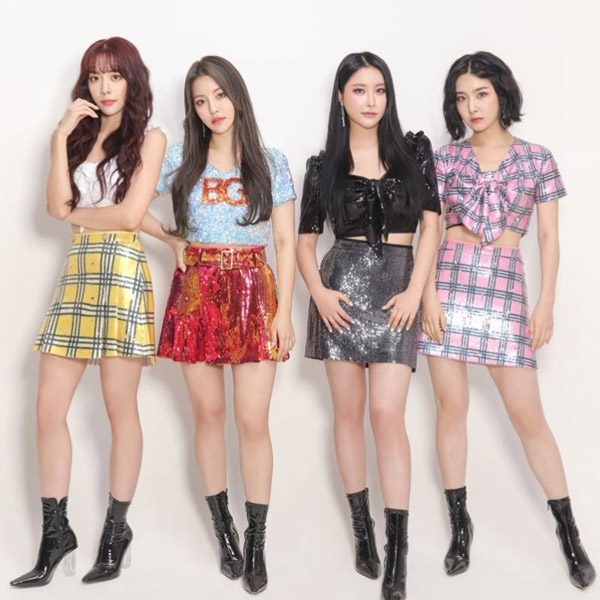 Brave Girls is a girl group that was established by producer Brave Brothers in 2011. Brave Girls debuted in 2011 with the single “The Difference” as a five-member group. However, the group has undergone multiple lineup changes and currently consists of four members: Minyoung, Yujeong, Eunji and Yuna. The group’s song “Rollin’” from 2017 unexpectedly went viral in 2021 shooting the girls to fame.