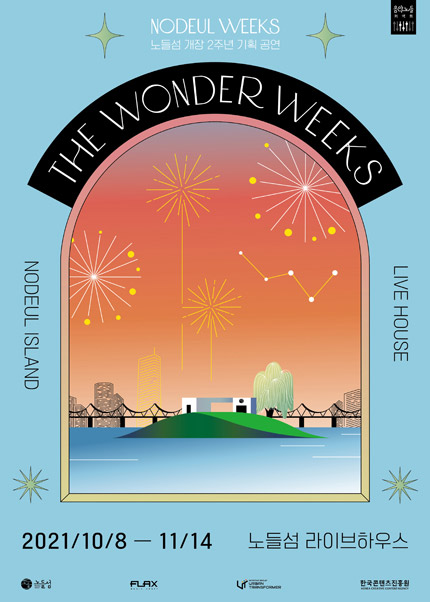 Singer Ha Dong-qn will be holding a solo concert in time for the autumn season. Titled “Here I Am,” which is the same title as his new single, the concert will be held from Oct. 15 to 17 at Bluesquare Mastercard Hall in Hannam-dong. The concert on Oct. 17 will be held both on and offline simultaneously. The online version will experiment with new technologies, combining live footage from the stage as well as pre-recorded live performances.