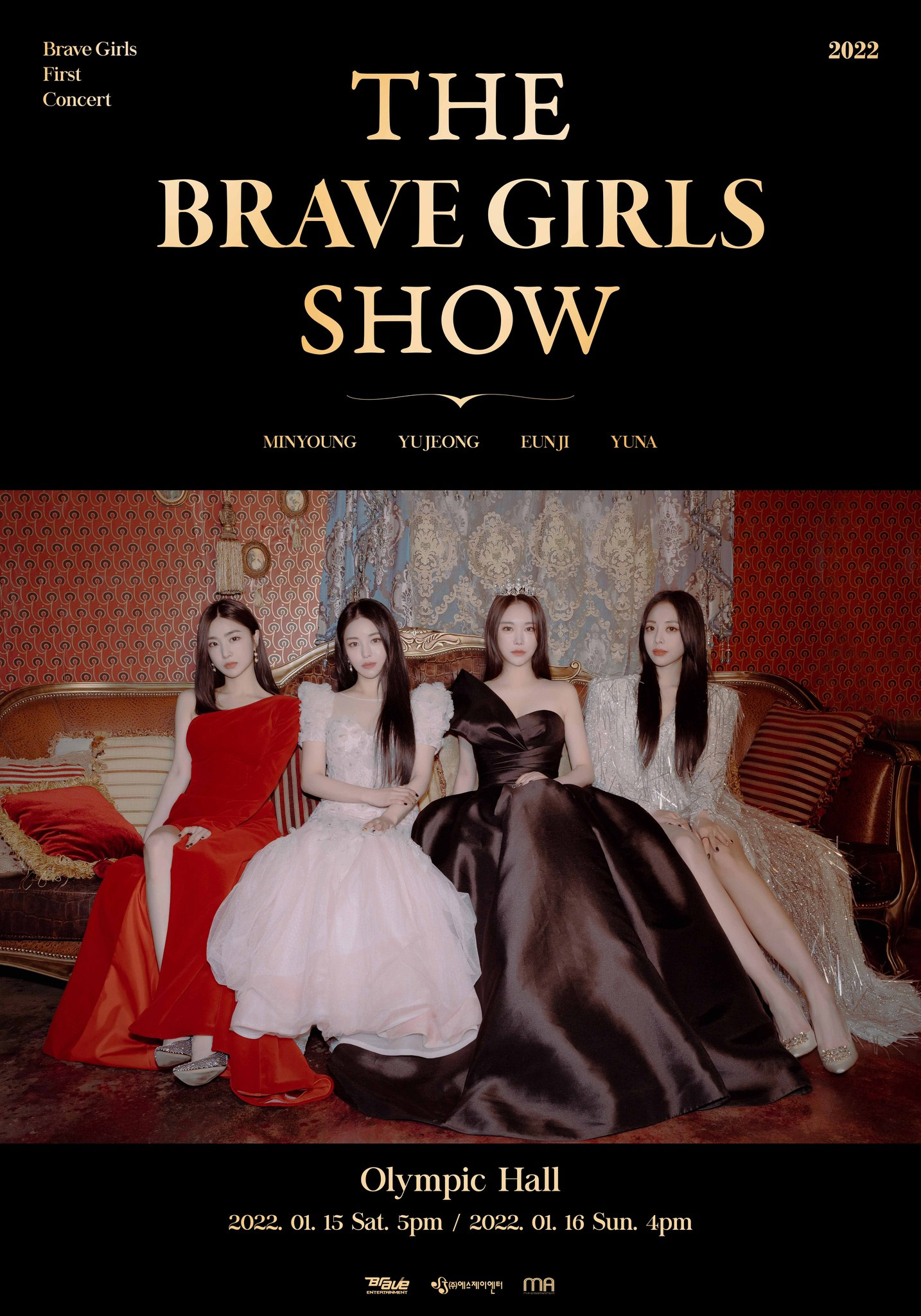 The Brave Girls will be holding their first-ever concert in January. Titled “The Brave Girls Show,” the concert will be held for two nights on January 15 and 16, 2022 at the Olympic Hall in Seoul. The group planned the concert to repay their fans’ support. They will present their hit songs of the past with special performances. The group made a splash this year becoming one of the highest ranked girl groups with their song “Rollin’” released in 2017 making a huge comeback on the charts.