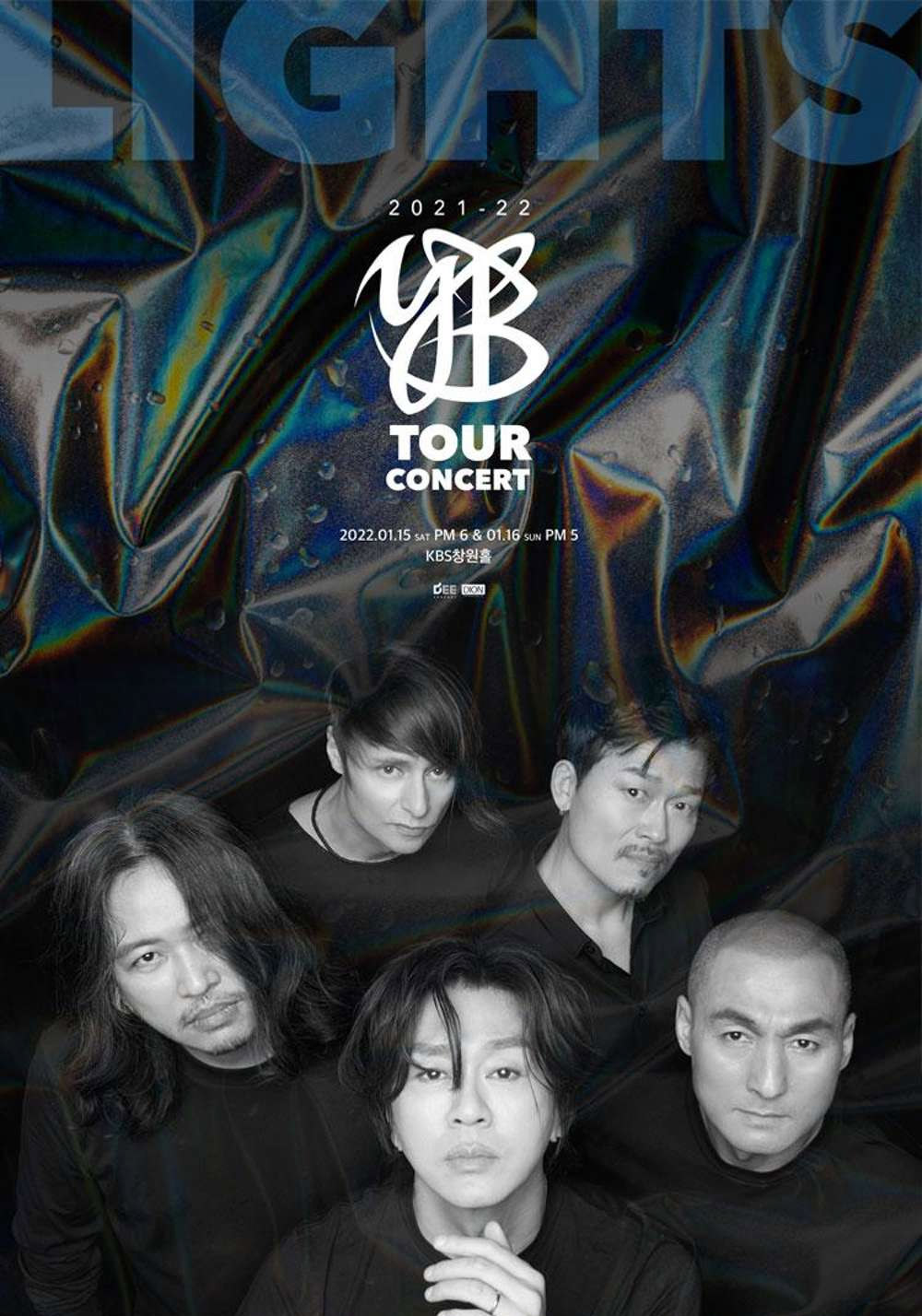 The rock band YB will be holding a nationwide concert tour titled “Lights.” The Changwon leg will consist of two concerts on January 15 and 16 at KBS Changwon Hall. The concert tour is the band’s first in three years since “Momentum” in 2019. The tour title “Lights” symbolizes the band’s hope to provide a ray of light to people distressed from the prolonged pandemic and daily life. After Changwon, the tour will continue through other major cities such as Daegu and Ulsan until the end of February.