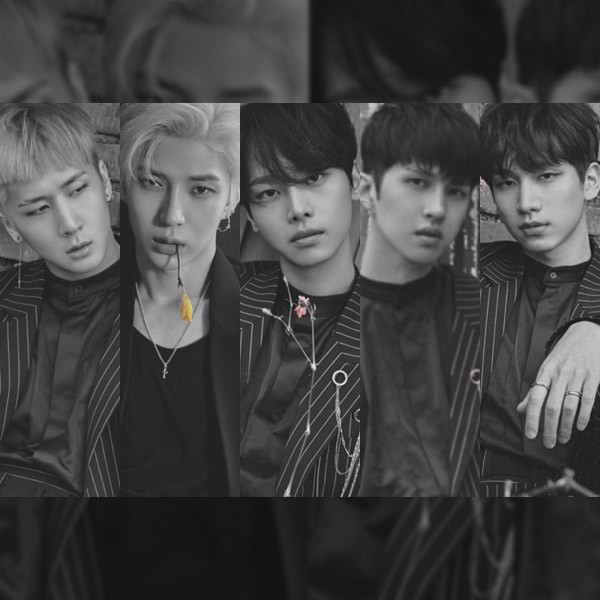 VIXX (acronym for “voice, visual ,value in excelsis”) is a boy band that was established through the reality show MyDOL in 2012 by Jellyfish Entertainment. The group originally consisted of six members but with Hongbin leaving the group in 2020, the group currently has five members: N, Leo, Ken, Ravi and Hyuk. The group is predominantly known as a concept or performance group where their stage performances are crafted to tell a story or stage a concept.