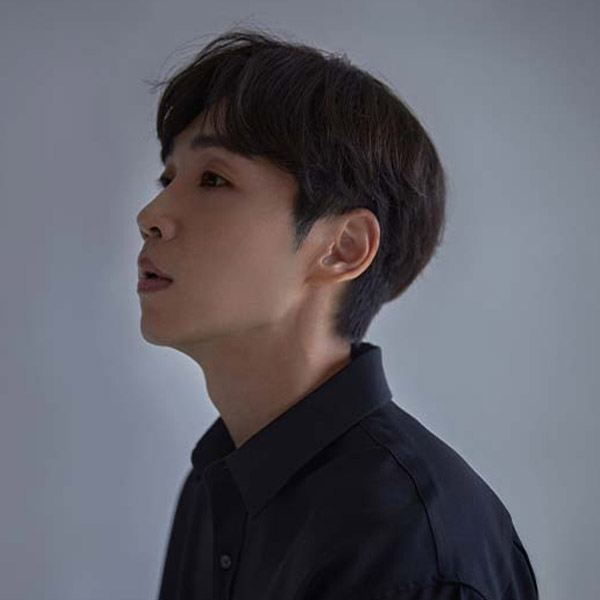 Lee Seok-hoon, a member of the trio SG Wannabe, is an active solo artist and musical actor. He became the 3rd member of SG Wannabe after Chae Dong-ha’s departure from SG Wannabe in 2008. He was also the first member of the group to release a solo album in 2010 with the release of his EP “Greeting,” which performed well on local charts. In 2018 he made his debut as a musical actor being cast on “Kinky Boots,” and became a radio show host in 2021 for “Wonderful Radio.”

Today was Better Than Yesterday (single, 2013)