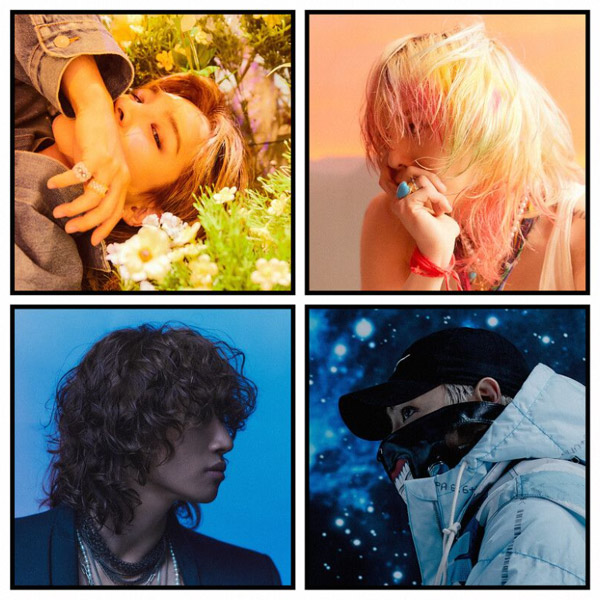 BIG BANG is a boy band currently consisting of four members: G-Dragon TOP, Tayang and Daesung. The band originally had five members, including Seungri, who left the entertainment industry in March 2019 after being embroiled in the Burning Sun nightclub scandal. The group has been dubbed “Kings of K-pop” and helped spread the Korean Wave internationally since their debut in 2006, and are known as one of the most influential acts in K-pop. After Seungri’s departure and the group’s hiatus since 2018 due to the member’s military duties, the group made a comeback with all four members for the first time in four years with the single “Still Life” in Feb. 2022.