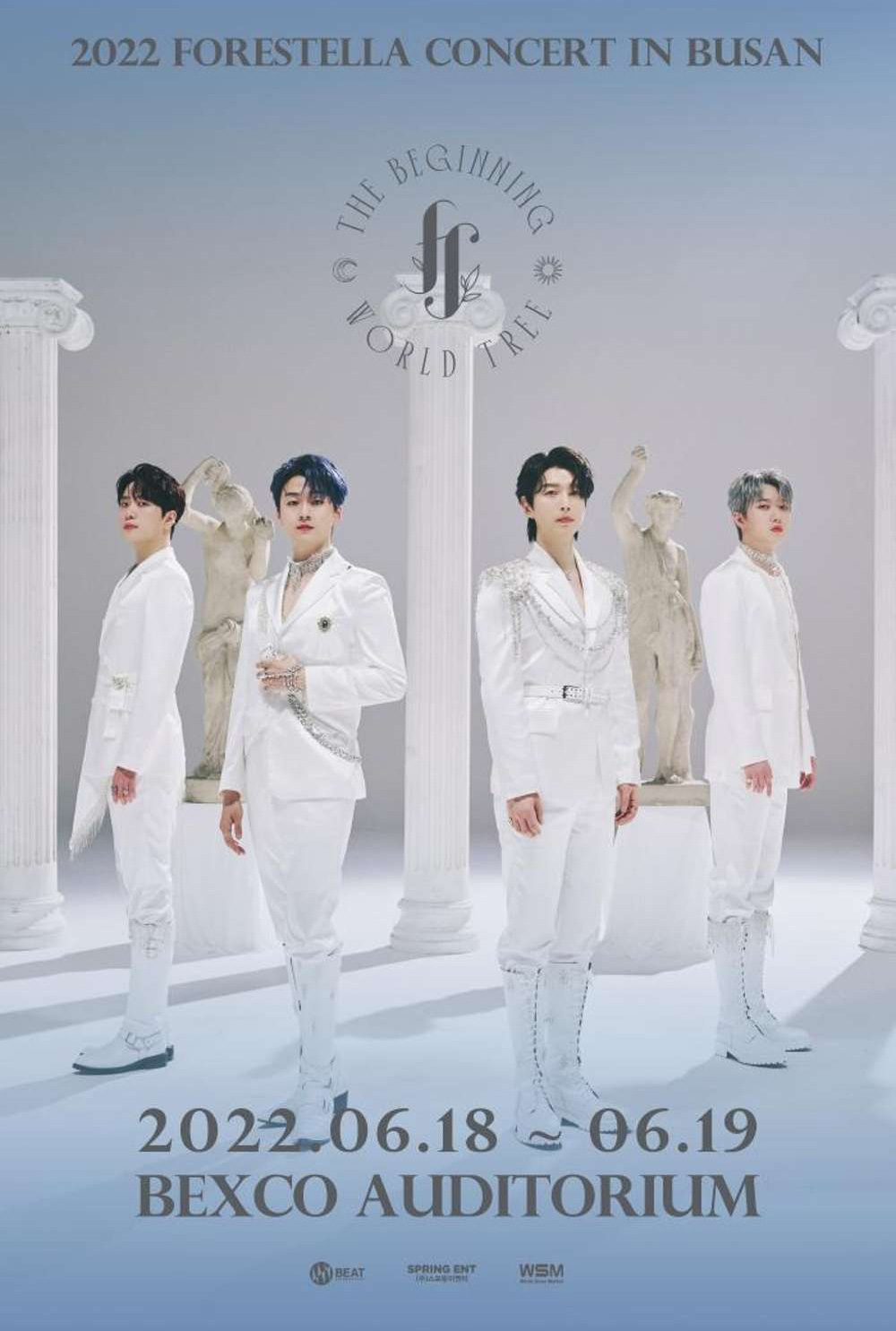 Forestella, the crossover vocal group, will be holding a nationwide tour to celebrate the release of their first mini album “The Beginning: World Tree” last month. The Busan leg will be held from June 18 to 19 at BEXCO Auditorium. Forestella debuted after winning the 2nd season of the cable audition show, “Phantom Singer,” in 2017 and consists of two opera singers, a musical actor and amateur rock singer. The nationwide tour will continue through other major cities in Korea such as Jeonju, Suwon and Daegu.