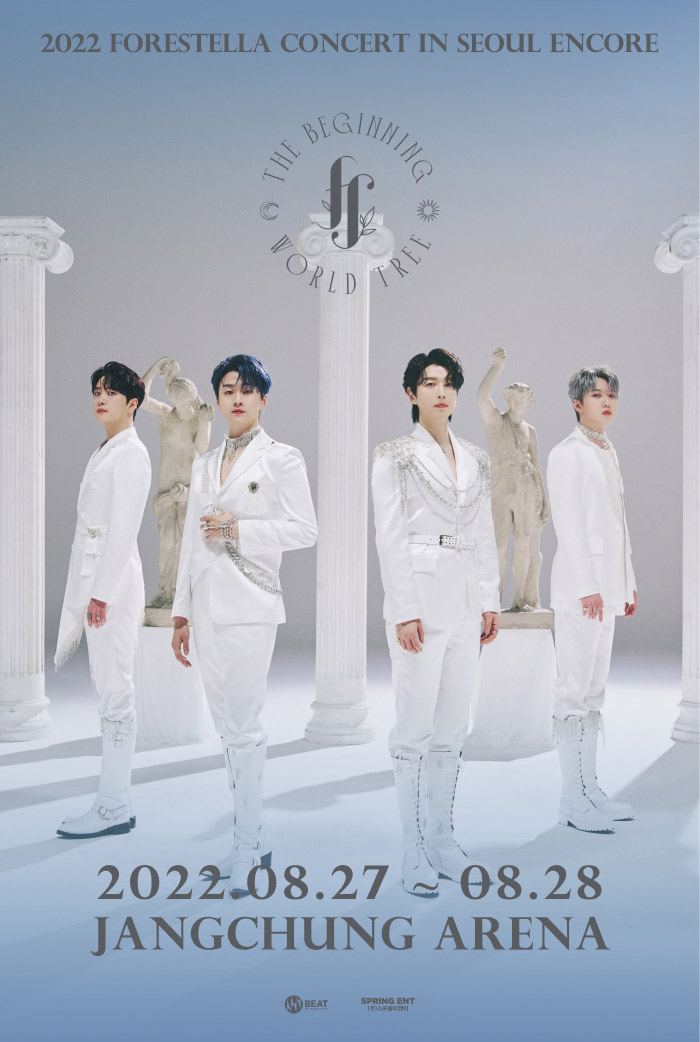 Forestella, the crossover vocal group, will be holding an encore concert of their nationwide tour “The Beginning: World Tree” in Seoul, to meet with fans once again. The encore concert will be held for two days from August 27 at Jangchung Arena. “The Beginning: World Tree” nationwide tour kicked off in June with a concert in Seoul. The tour included performances of new releases from the group’s first mini album “Save Our Lives” which was released in May and other hits.