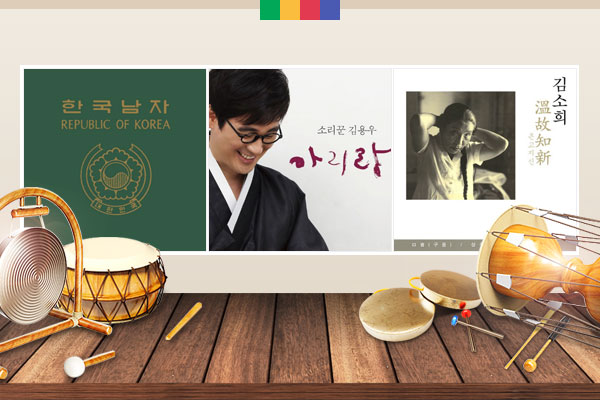 “We, the people of Korea, proud of a resplendent history and traditions dating from time immemorial, upholding the cause of the Provisional Republic of Korea Government born of the March First Independence Movement of 1919.”

The preamble to the Constitution of the Republic of Korea begins thus.

This year marks the centennial of the March 1st Independence Movement, in which Koreans across the nation rose up against the colonial rule of Japan. Countless civilians lost their lives or were injured as they peacefully confronted the armed Japanese military and law enforcement.

Encouraged and empowered, several main actors of the independence movement established a provisional government in order to wage a sustained and organized resistance against Japan. On April 11th, 1919, the Provisional Government of Korea in Shanghai legislated the Provisional Charter and proclaimed the founding of the Korean government two days later on April 13th.

Korea is what it is today thanks to the fearless endeavors of our ancestors a century ago. Let’s express our gratitude by playing “Arirang” in their honor. Today’s version is performed by Prelude.

All these were integrated into a single provisional government in September the same year. Organizers risked their lives to attain independence for their homeland, and may have sung “Arirang” from time to time to give them strength as they faced much trial and tribulation.

Indeed, “Arirang” is not merely a folk song, but a cultural companion of Korean history

Director Na Woon-gyu’s나운규 groundbreaking film “Arirang,” released in 1926, featured a new version of “Arirang” adapted from the folk song he had known from his childhood. The film led to widespread popularity of the song, and gave rise to several new interpretations of it. Soon, the “Arirang” rendition featured in Na Woon-gyu’s movie soon became the “standard Arirang,” while other renditions that came before it were classified as “old Arirang.”

Those involved with the independence movement and the Provisional Government must have sung the “old Arirang.” Here’s Kim Yong-woo giving us an idea of what it may have sounded like.

One of the “Arirang” adaptations set against the Japanese colonial period was “Sangju Arirang.” This song described the sad and weary travels of Koreans who left their homes to organize resistance to Imperial Japan in northeast China.

Going over Arirang Hill, carrying a knapsack on our shoulders.

Father, mother, come along. I heard the plains of North Jiando are good.

Going over Baekdu백두 Mountain, clutching at our bitter hearts.

The last piece for this week’s Sounds of Korea is “Sangju Arirang” sung by master singer Kim So-hee.