"Where Would You Like to Go" by Kim Ae-ran 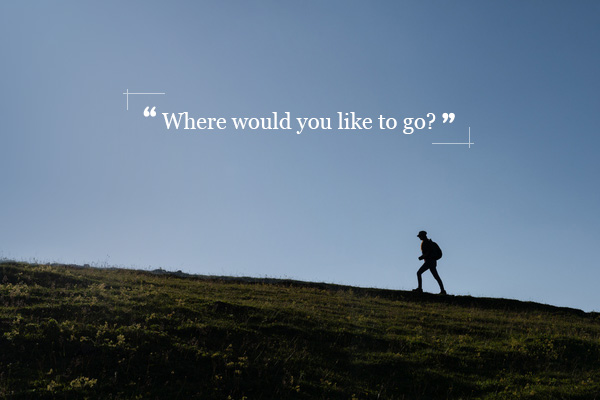 Myeong-ji started talking to Siri after she came to Scotland. One time when she accidentally pressed down on a button to which Siri responded, Myeong-ji started a conversation with the AI voice just out of curiosity.

I had to think for a moment before saying anything. Then I posed a surprise question.

“What happens to us when we die?”

A short silence followed. Siri finally answered me with a couple of questions of her own.

“Which route ar you talking about?”

That was the question I actually had asked Siri. When I asked the question, Siri answered the same way, “Where would you like to go?” I thought the question may sound like it is asking about death, but it could be interpreted as a question about life. I wanted the title of this story to ask the characters or readers about their directions in life.

I saw the eyes of a boy who, incapable of yelling for help, would have gulped down the river water and grasped for the world.

I was still angry at you for throwing away your life in an attempt to save the life of another. Why didn’t you think of me? I dissected and weighed the dead person’s intention.

But, as I read the words before me, I could imagine how you must have reacted when you first discovered your student there that day. I could see your stunned eyes looking at another life in peril.

That was when I missed you unbearably.